I remember being jealous of all the posts last April from Paleo f(x) 2015. It seems crazy that I am already home from the 2016 weekend in Austin writing this little summary.

Before leaving, I was a little nervous about how the weekend was going to go...

In April 2015, I was pretty dedicated to the "Paleo" way of eating...and what that really means is I was getting better and better at being "strict" about the foods I was eating.

I didn't eat (or miss) the breads or pastas. I had cut all gluten-free grains and dairy. I had gotten rid of my sugar monster.

It was all meat, seafood, eggs, fruit, veggies, healthy fats, nuts and seeds around here.

Accidently, I had joined the "too low carb" club last year because I had taken the Paleo framework and saw it as something to be narrowed.

I was "Paleo-ing" harder if I had even more narrow choices, right?

This shouldn't surprise you - it's coming from someone who comes from a restrictive/disordered eating background. [Similar to the mindset of "If I eat less than the calories on MyFitnessPal, I'm doing it better." Sound familiar?]

And I feel comfortable and confident writing about this now because I see it happening around me All. The. Time.

So I was nervous to attend Paleo f(x) this year because I HAD started to add more into my daily lifestyle....a little bit of dairy via full-fat yogurt or cheese and gluten-free grains like various types of rice, gluten-free bread, white potatoes, corn tortillas... I know it seems a little crazy, but I just felt like I was an imposter going to this PALEO conference when I wasn't 100% Paleo. Oh, and I've never done Crossfit...lol.

And quite honestly, I was tired of telling people that I ate Paleo and having the stupid "Why would you do that when cavemen died when they were 30." or "Isn't that a lot of meat and cholesterol?" discussion. ::ROLLS EYES:: Please, don't just regurgitate what you hear in the media. AKA if you have said these comments before, please stop watching TV or reading Facebook articles that are bias and take the time to actually understand what the COMMUNITY has to say...

WHICH IS MY POINT...

I attended a few talks that hit home for me and were exactly what I needed to hear at this time.

#1 - State of the Paleo Union Panel

Basically they brought up the point that our community is outgrowing the term "paleo" especially because of the criticism and the stories that the media have fantasized about this lifestyle. That Paleo is really the promotion of real-food and hopefully we can get to a place where the "standard diet" recommended from the government and doctors is just real, healthy food. It doesn't need a fancy name or term. Who cares what it is called - we just need to live what it stands for...

Because what we are talking about is a lifestyle. It's not just a way to eat, it's a way to LIVE. Eat foods from nature, go to bed with the sun & moon, move in a way that is natural for our bodies, control the amount of chronic stress.

Going back to my point before where previously I believed "Paleo" was something to be limited...it's exactly the opposite!

We don't want to try to limit and narrow the amount of foods we eat as much as possible. We want to grow and broaden the foods we eat so that we can include as many nutrient-dense whole-foods as we can daily. Even outside of this standard "Paleo framework."

It should not be dogmatic.

This is why I am drawn to "Paleo" again. I AM OVER DOGMA, DIETS, RESTRICTION, and CONTROL. I just want folks to learn to eat food and feel good about it.

No food is "good" and no food is "bad." WE have put the labels on them.

Paleo is really a first step and the answer that many people need in trying to learn how their body functions. It's about eliminating problematic foods and learning to reintroduce and test YOUR body. And it's about SEEING those nutrient-dense options again whenever you go grocery shopping.

Paleo is how I've learned that my body does not handle gluten, sugar, beans, and sometimes dairy. And I've also learned that sometimes THAT even changes depending on what ELSE is going on in my life.

Without the Paleo lifestyle, I would be still so confused about food and digestion. So I am thankful to have gone to this talk to be reminded of the good Paleo has to offer.

One criticism of "Paleo" is that people come into the community "confused" about "What is Paleo?" I don't see this as negative. I think that it gets folks asking questions and sparks a discussion. What works for me won't necessarily work for you.

After conventional medicine failed me for 10+ years with my digestive issues, I had really written off the system. I had a bad taste and I was just completely frustrated.

Dr. Ruscio explained the importance of functional medicine and conventional medicine...and stressed that BOTH are very important because they fill in the gaps for one another.

Hearing this talk REALLY made a lot of sense to me and allowed me to appreciate both systems.

We don't know what we don't know...meaning, I can't blame the doctors I had for not helping me, but rather the system for failing to give them the proper education around my situation. And thankfully, I DID find Paleo and holistic nutrition to get some relief.

This was another panel that I hopped into during the last day that I think was very shocking for a lot of folks and really was just a good reminder for me.

When I switched from teaching math, I was sorta like "OMG did I REALLY have to take all of those advanced math classes to now work on nutrition?!"

But I learned some really valuable skills.

One being how EASY it is to skew and cherry pick data.

What struck me in this panel was the data that Chris Kresser shared about the studies and research out there that are not replicable. What this means is that studies are tested to try and produce the same results reported - I believe some were as low as 11% the same!

He also brought up the flaws with peer review. One study had 8 major errors and out of 212 peer reviews, 0 found them all even when they were told there were major issues in the research.

It just brought home the point that "studies show..." or "research says..." REALLY need to be taken with a grain of salt.

What did I take home from this? That you have to find people in the system that you know, like, and trust. That you know care about the well-being of you and your family, you like and generally agree with the information they put out, and trust that they will firmly research everything they put out there. Chris Kresser is definitely one that I know takes his responsibility of educating the public seriously.

There were other talks that were interesting and perhaps I'll share about them on the upcoming "The Ladies Dish" podcast episode. (Our recap will be Episode 29 and air on June 7th, 2016 - theladiesdish.com/ldp29).

I want to give a shout-out to my roomies from the weekend...while it was only my 2nd time meeting Joy + Moriah in person, and my 1st time meeting Niki in person, I couldn't have asked for better girls to hang with in the AM + PMs! We even got to celebrate Moriah's birthday on Saturday together!

I also have to give a shout-out to Diane + #TeamBalancedBites. We work remotely ALL over the country and it is so amazing and fun to connect in person. I felt so happy and lucky to meet and bond with each woman and I'm proud to work with a team that has so much to offer! They are simply the best. And we all love Snapchat. <3

Here are some fun pics from the weekend: 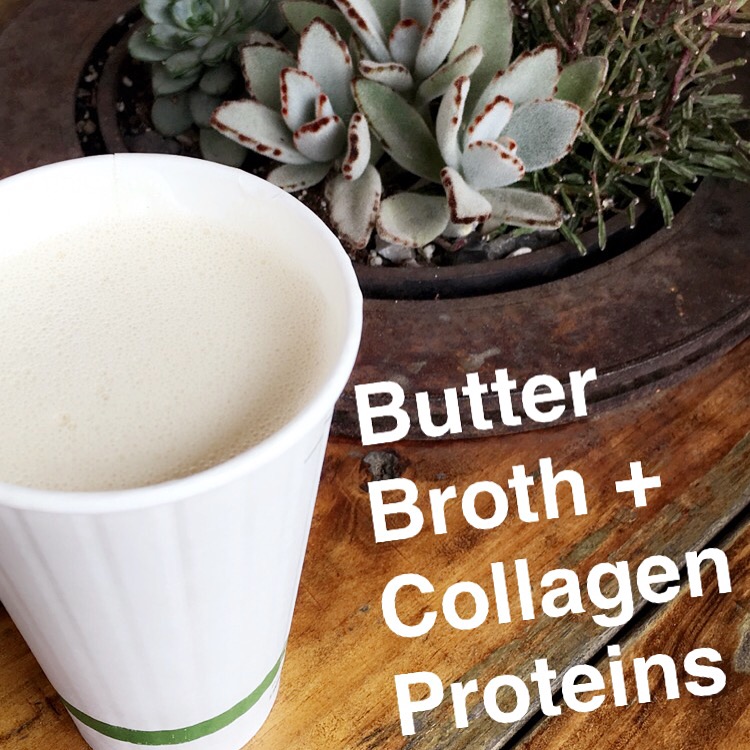 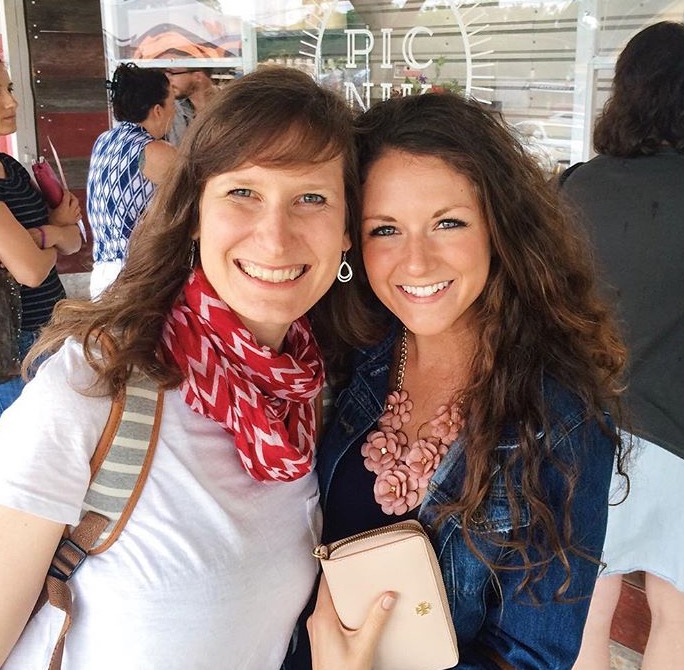